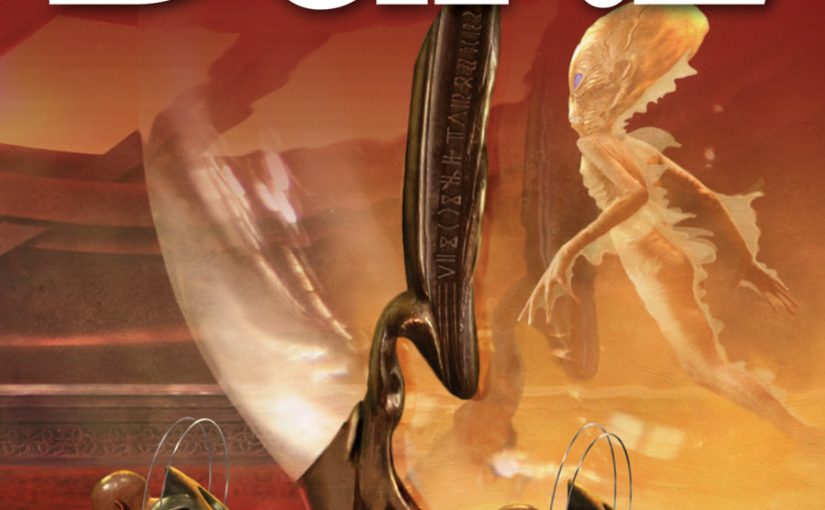 Frank Herbert, who carved the futuristic planet “Dune” from his fertile imagination, peopling it with diabolical bureaucrats plagued by paranoia and driven in a search for a life-prolonging chemical, is dead.
The science fiction writer, whose six-part galactic epics sold more than 12 million copies around the world, was 65.
Herbert, a former journalist whose science fiction novels grew out of a news story he wrote in 1958 about efforts to control shifting sand dunes on the wild Oregon coast, had cancer.
He discovered his illness late last year, said Jack Doughty, who had worked with him on newspapers in Seattle and San Francisco, and had been undergoing treatment at the University of Wisconsin Hospital and Clinics in Madison when he died Tuesday. He was reported to have died from a blood clot after surgery.
Although Herbert’s arid land came to be known as “Dune” to his millions of fans, the author had titled it Arrakis or Rakis and on it he placed a messianic protagonist named Paul Atreides, a mystical ruler of the nomadic Fremens. Atreides, drawn with overtones of an Arabian sheik (he would become Paul Maud’dib or prophet), had progeny who metamorphosed over several volumes into combinations of human beings and mammoth sand worms.
In a sequel, Atreides’ son, Leto, aided by melange, a spice (drug) that made both immortality and intergalactic travel possible, ruled thousands of years, while the most recent book in the series–“Chapter House: Dune”–dealt with a conspiratorial sisterhood manipulating the civilizations that came after.
Although his work was originally rejected by several publishers, Herbert lived long enough to see “Dune” made into what critics found a mundane but technically interesting motion picture while the royalties from his work established him as a wealthy man in a literary genre populated generally by paupers.
The popularity of the politically metaphoric series even generated an encyclopedia, where the characters and plots were annotated and cross-referenced for Dune aficionados.
Bookstores commonly referred beginning sci-fi fans to the series for their first brush with things galactic, while the original “Dune” volume became the only work of fiction mentioned in that bible of the 1960s, “The Whole Earth Catalogue.”
Herbert credited the successes of “Dune” to timing, for his tales of transforming the face of a barren land touched the heart of the ecology movement. The fact that a drug helped in that transformation 9,000 years in the future endeared it to the Beatniks and the Flower Children of the current era. And although those revolutionaries moved from street corners and into corporations, they continued to buy the “Dune” series, which has never been out of print in either hard cover and paperback since the initial volume was published in 1965.
Herbert attended the University of Washington, where he became intrigued by psychology and education. He was a correspondent for the Hearst newspapers in Vietnam, and also was a devotee of Jungian psychology, which, simplistically put, holds that universal symbols common to all cultures transcend any language.
Produced 20 Books
His first novel, “Dragon in the Sea,” was published in 1955 and over the years he produced 20 books ranging from the home programming of computers to a revenge novel about an American biologist whose family is killed by Irish terrorists.
But science fiction remained his forte and his favorite.
The “Dune” series, he said in a 1984 interview with The Times, was an allegorical effort to point up his basic distrust of modern political leadership.
“These charismatic leaders ought to have a sign on them: ‘Warning! May Be Dangerous to Your Health.’ ”
But he also wanted to be remembered for the pleasure he provided his readers.
Attracted Attention
“There’s no way to stop academia from taking up science fiction,” he said in an interview soon after his work began attracting the attention of literary scholars.
”. . . You can analyze a thing to death,” he said, “(but) a science fiction writer has to remember that he’s in the entertainment business and you can’t shortchange the reader.”
Herbert was married three times and the father of three children. 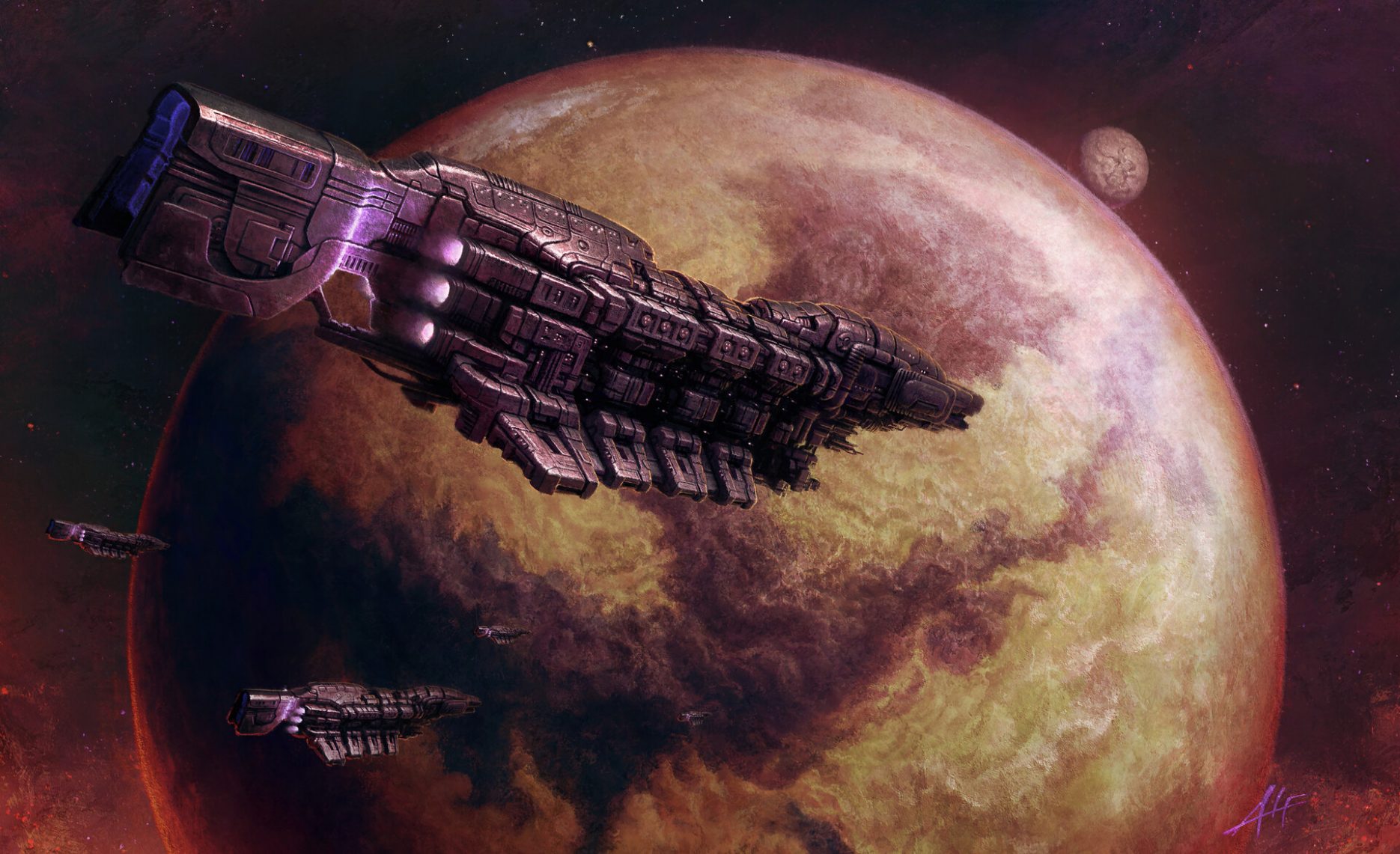 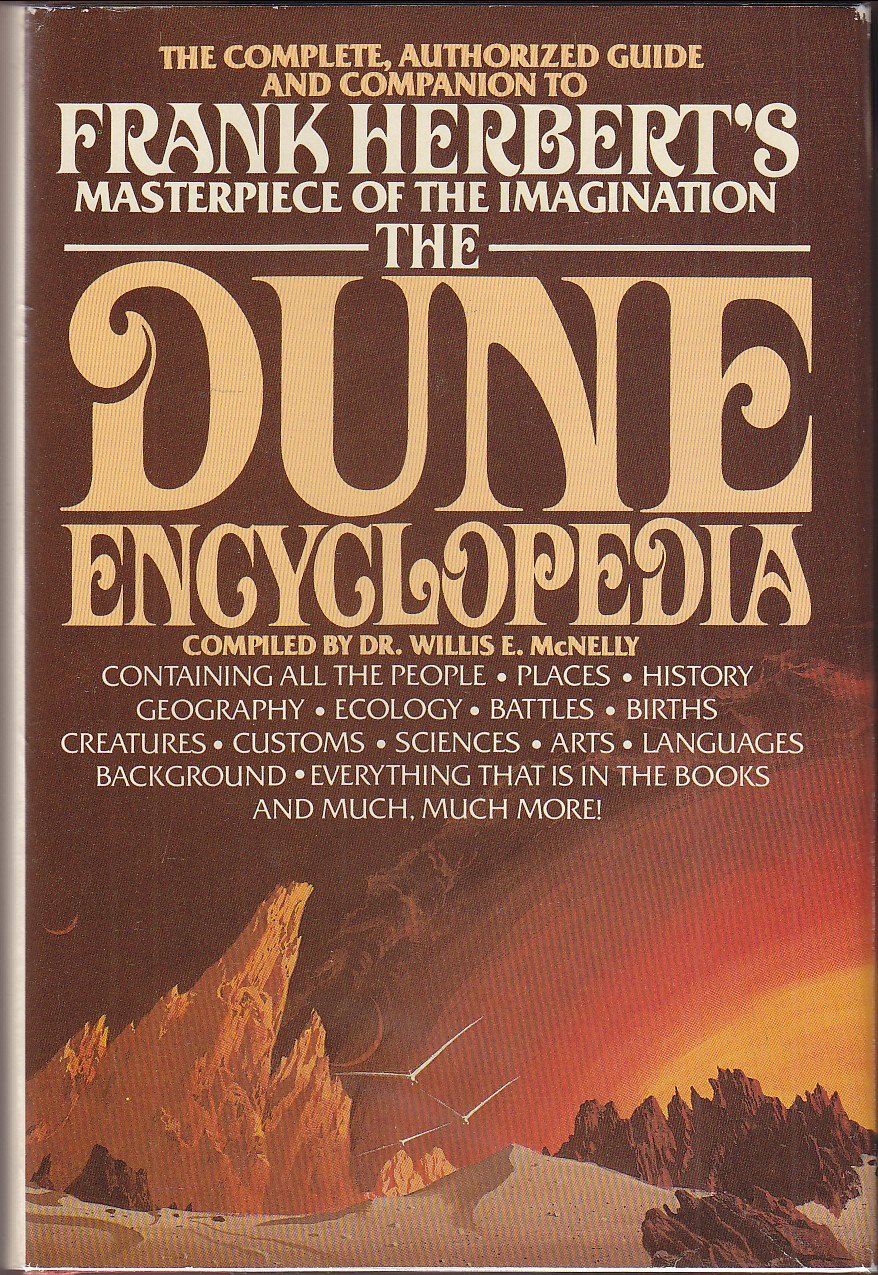 The story of Dune begins with Paul Atreides, a young man born into a great destiny beyond his understanding, and he must travel to the most dangerous planet in the universe to ensure the future of his family and his people. As malevolent forces explode into conflict over the planet’s exclusive supply of spice—a commodity capable of unlocking humanity’s greatest potential—only those who can conquer their fear will survive.
The journey continues with the new film Dune in theaters December 18, 2020. 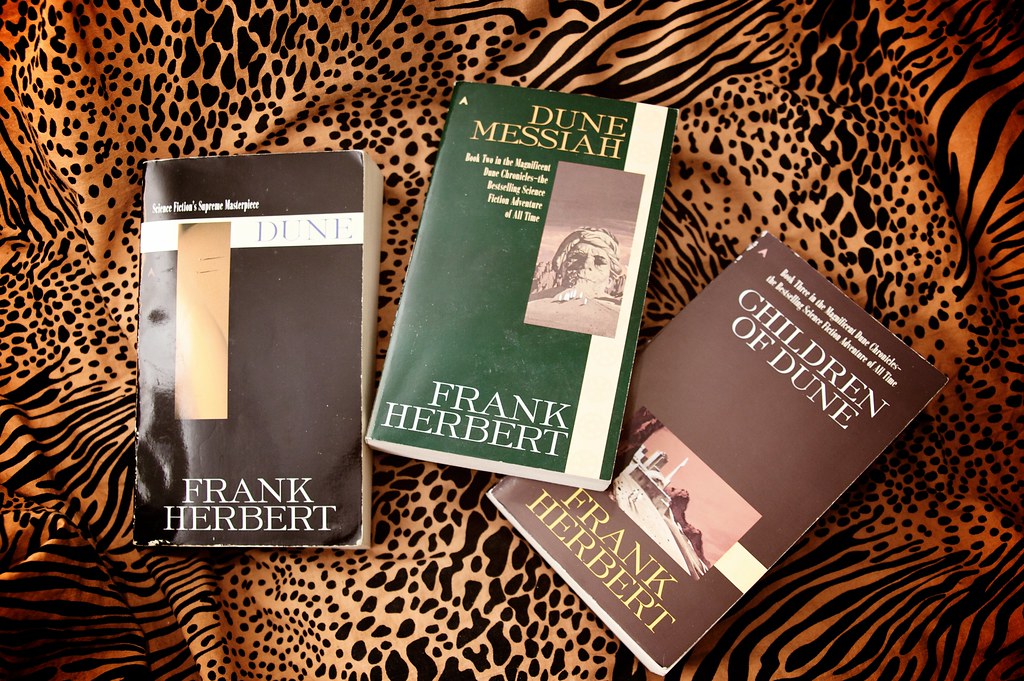